Located on a main city square, right next to the Vardar River and Stone Bridge, Oficerski dom is one of the key symbols of the City of Skopje from the first half of the twentieth century.

The building was damaged in the earthquake in 1963 and in the following year was completely demolished. Within the project "Skopje 2014", construction of a new building on the site, based on the model of the demolished building, began in 2013.

The new complex “Oficerski dom” shall consist of four buildings with various types of premises, such as a hotel, an office space, Skopje City administration premises, retail area, as well as an underground garage. The future hotel will be a part of the international hotel chain Courtyard by Marriott. 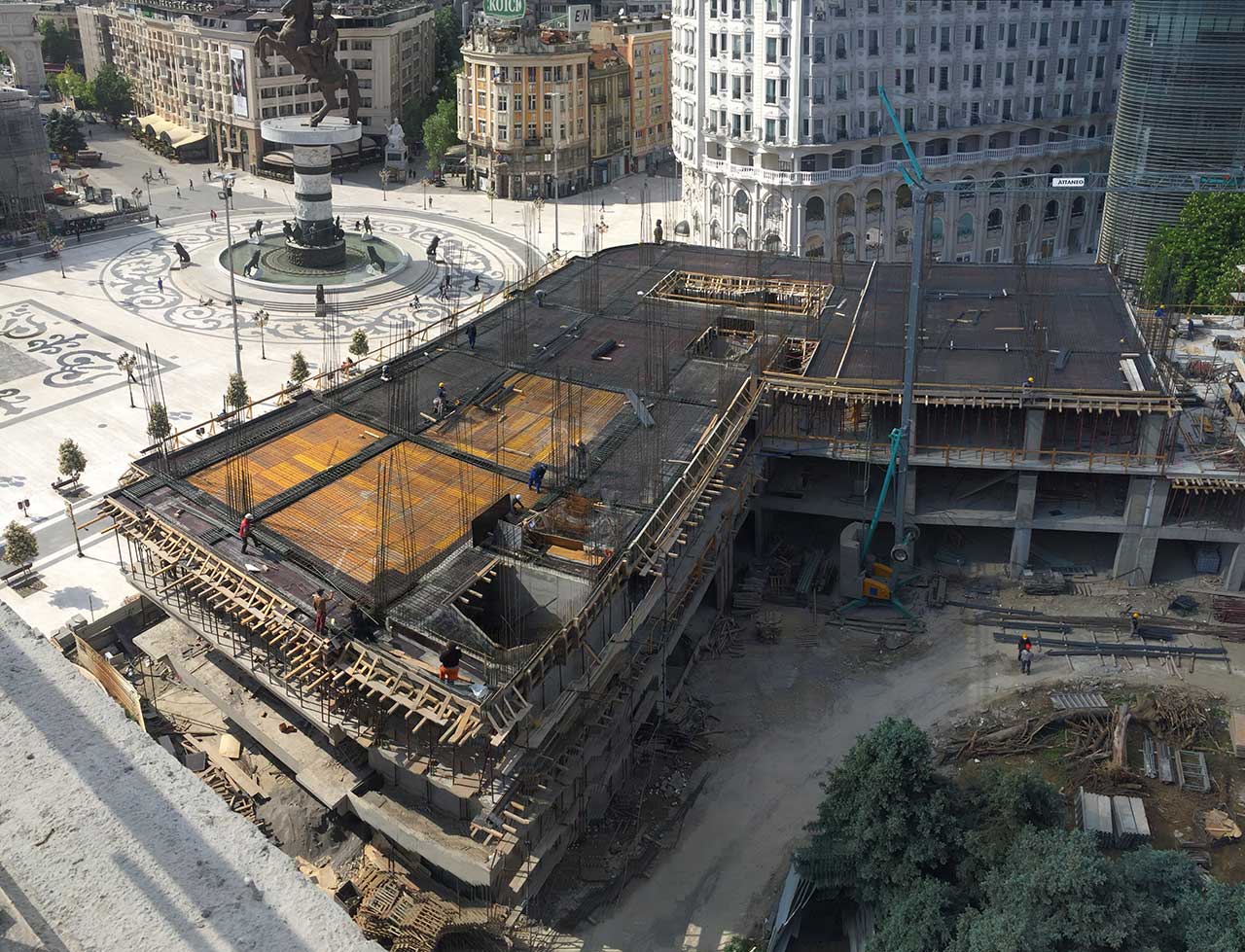 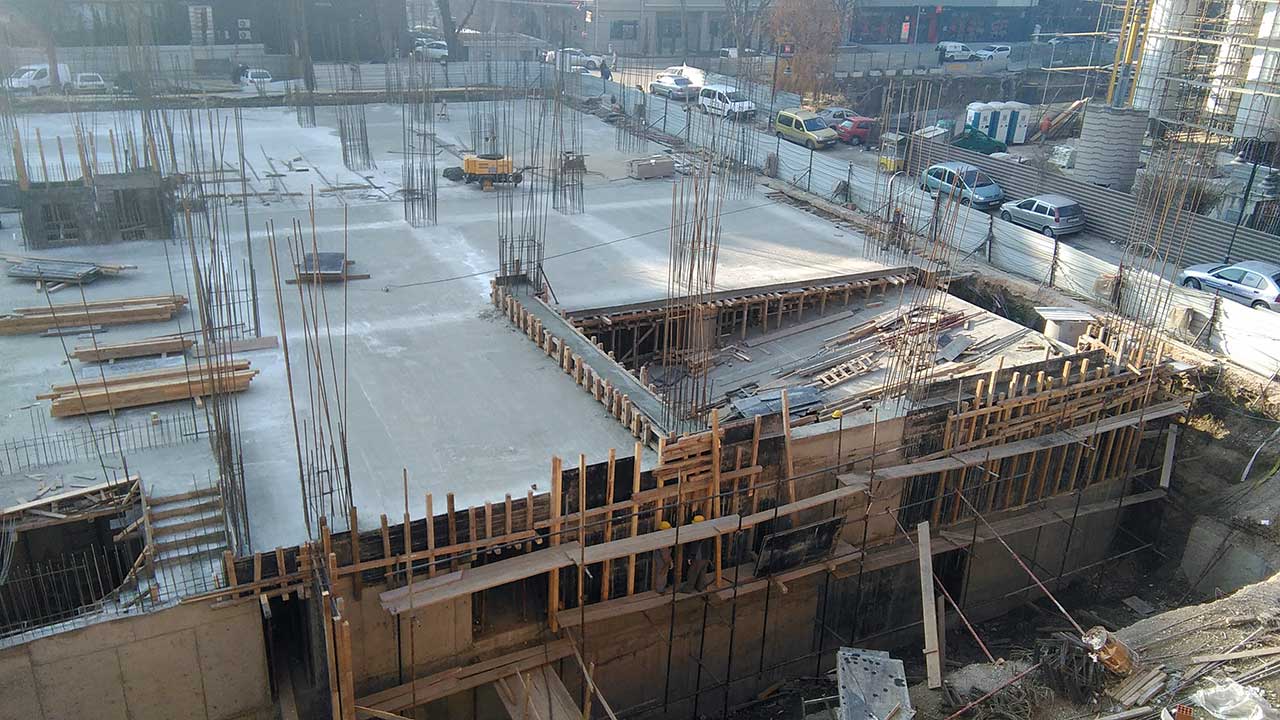 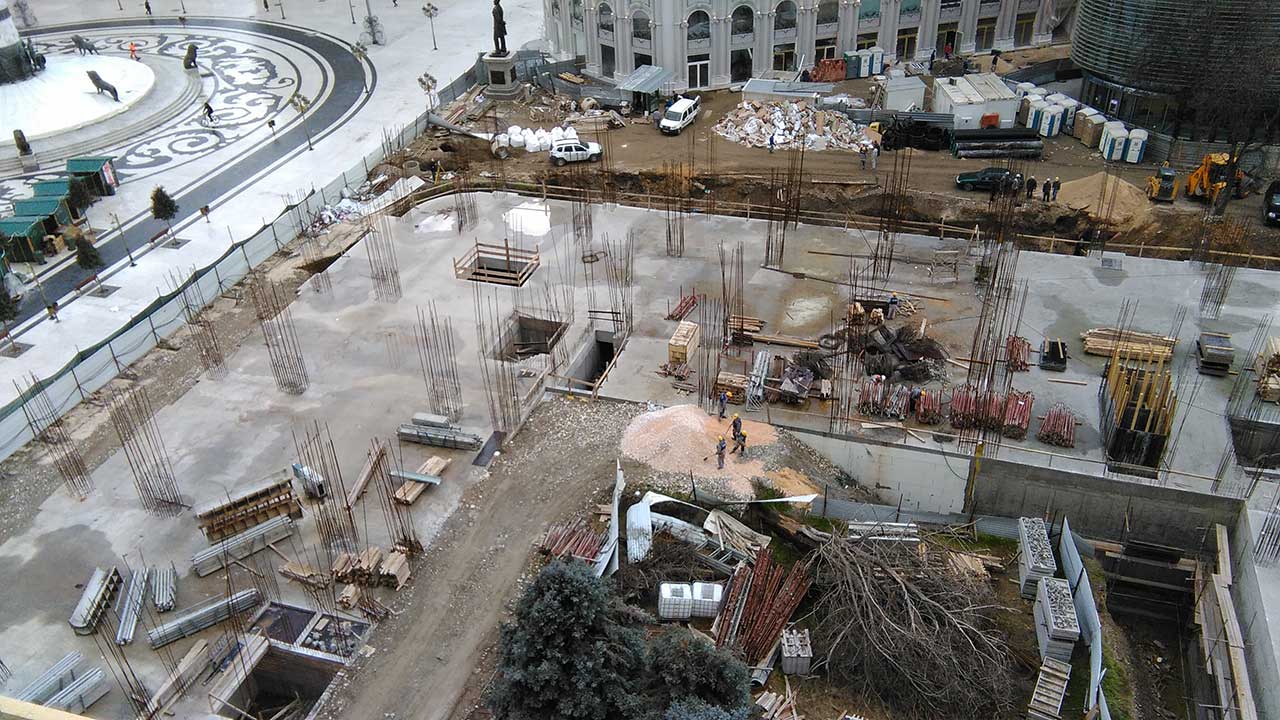 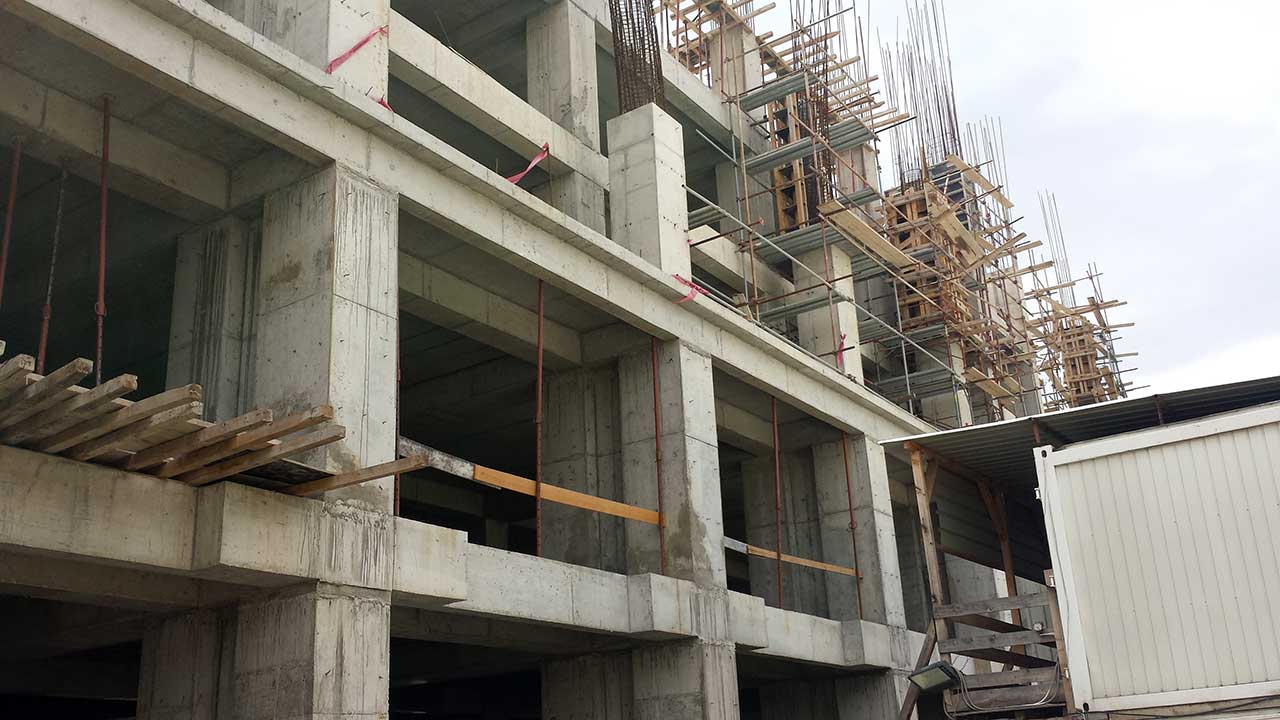 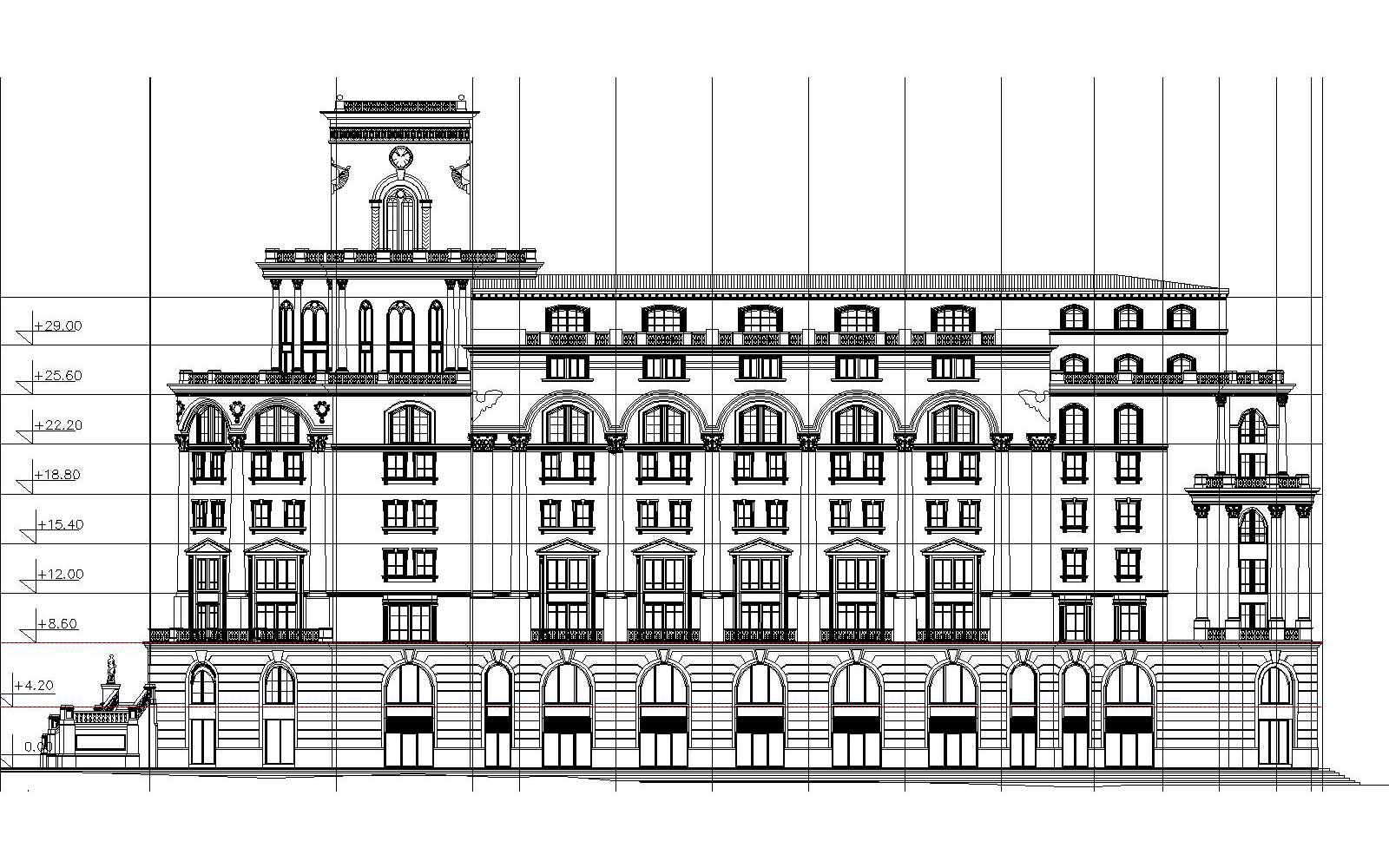 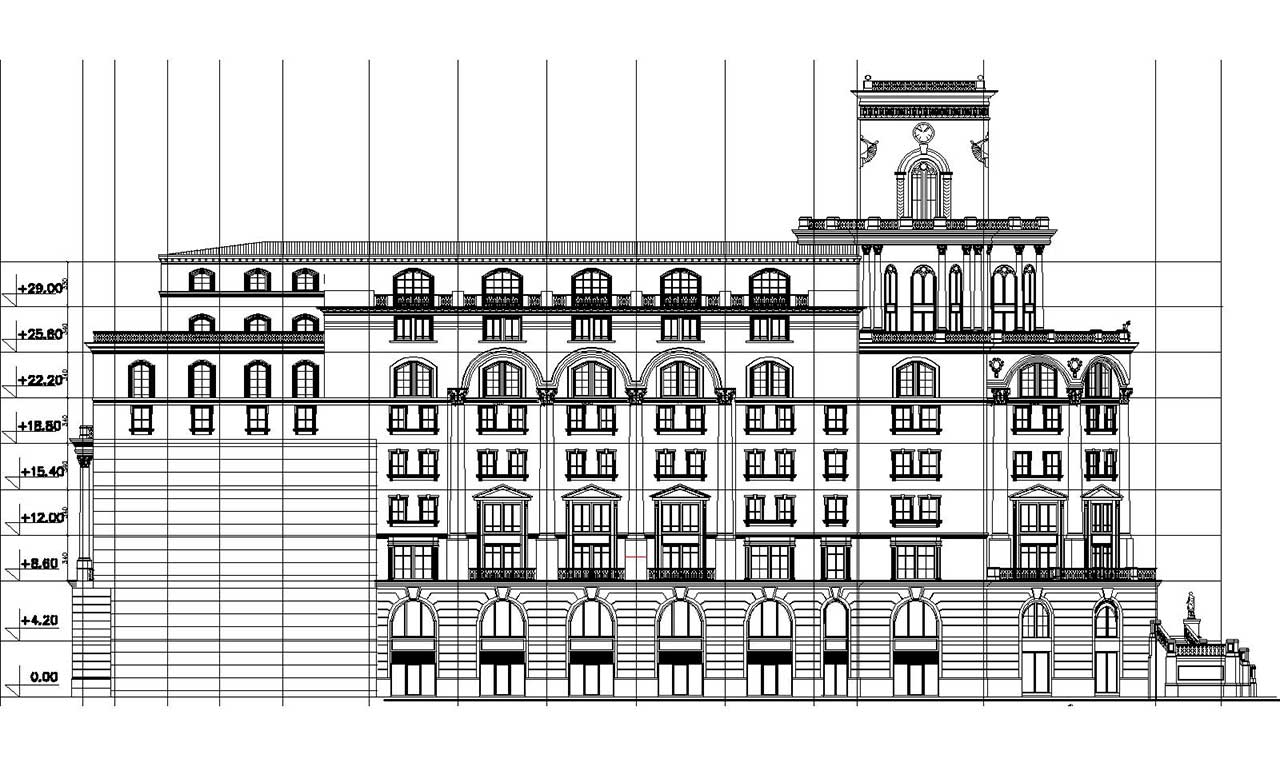 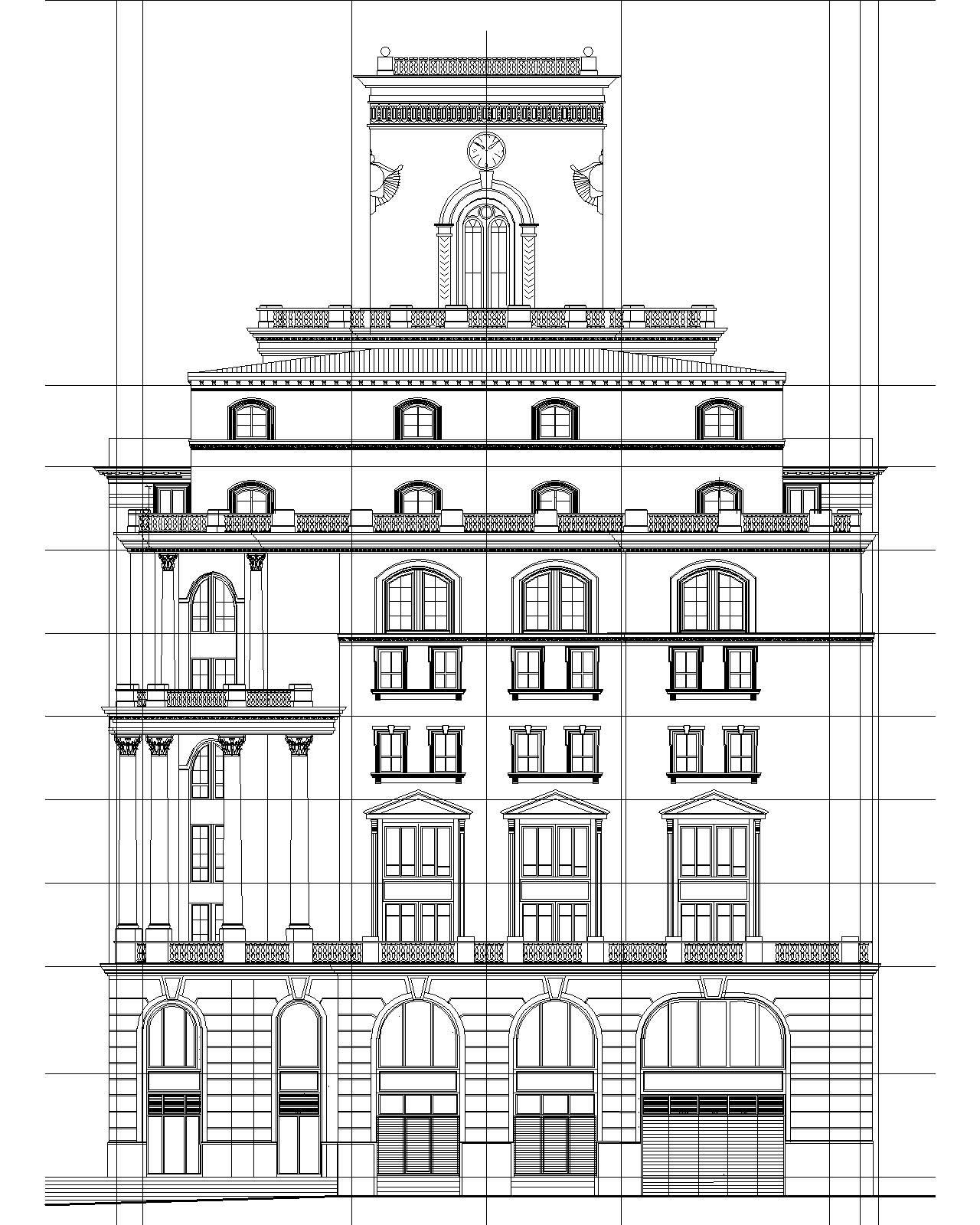 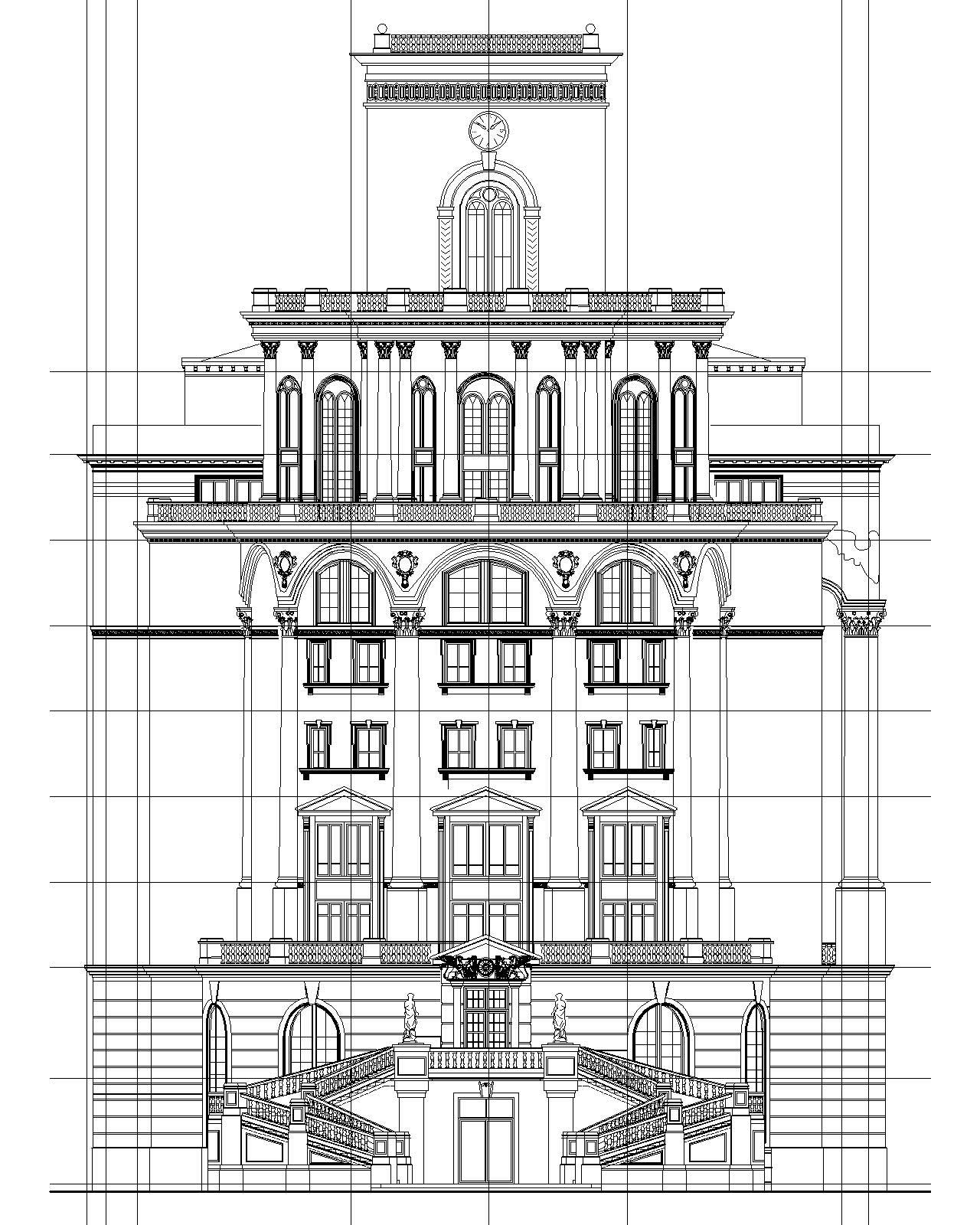